By Coolbuster
May 16, 2014newstechnology
The highly addictive Flappy Bird game will be returning to the App Store in August this year, this time with a multiplayer version. 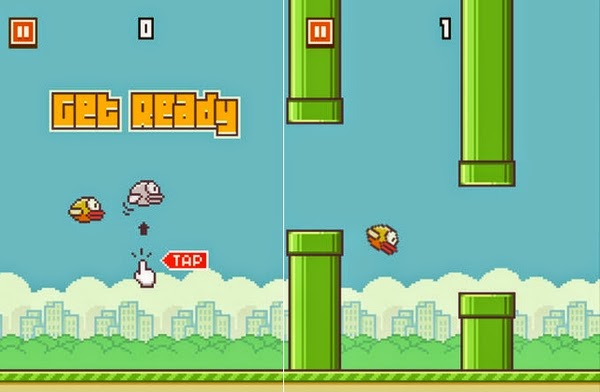 Dong Nguyen, the famous Vietnamese developer who created Flappy Bird, confirmed in an interview with CNBC's Kelly Evans that rumors about the game making a comeback are true.

Various sources said Nguyen was earning $50,000 daily from advertising revenues when he unexpectedely pulled the game from the App Store in February after it got huge global attention. He reportedly felt guilty about the original version being an "addictive product."

Players of the upcoming multiplayer Flappy Bird game can control a character that jumps from one building to another, Nguyen reportedly hinted during the interview.

Will it be called Flappy Bird 2 or a totaly different title? What do you think?