By Coolbuster
May 13, 2014newstechnology
Many raised eyebrows when CDR King announced on Facebook that they are bringing the wearable computer Google Glass to its stores soon.

A teaser from the giant retailer reads:

See Things Like You've never Seen Before.
Look out for Google Glass in Cdrking store!
A stylish and classy way to see your screen.
Google on the Go!

This poster with company logo accompanied the announcement: 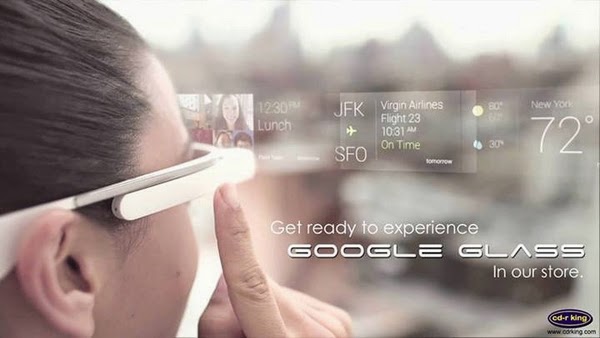 CDR King is known for selling cheap China-made electronic gadgets, which cast doubt on whether they will be selling the original device that costs $1,500 (roughly P65,000) or just a rip off.

It's also worthy to note that Google Glass isn't commercially available yet in its home country, making it highly unlikely that the wearable computer will be sold in the Philippines ahead of the US.

A product inquiry representative who answers questions on CDR King's Facebook page said there's still no information on pricing and availability for now, but rumor has it that "GoogleGlass," apparently an immitation of Google Glass, will be sold beginning third quarter this year.

We'll keep you posted on this. Just bookmark and visit this site regularly.