By Admin
April 22, 2014newsshowbizvideo
A teaser video for actress and commercial model Kim Chiu's 24th birthday TV special, which will air soon on ABS-CBN, has been released. 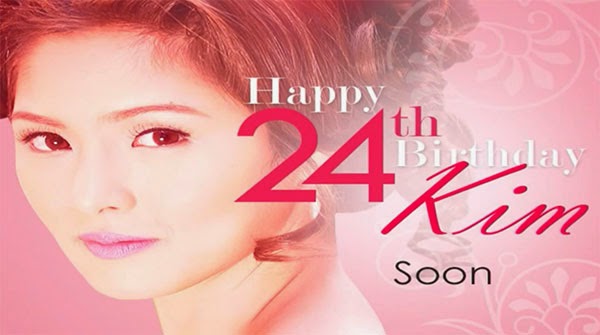 It shows the Filipino-Chinese Kapamilya star introducing herself at the Cebu auditions for "Pinoy Big Brother: Teen Edition" back in 2006, saying:

The then teenager successfully passed the auditions and became a teen housemate. She was never nominated for eviction during her stay at the PBB house.

Dubbed as the 'Chinese Cutie from Cebu', she eventually won the competition and was declared first teen big winner of the popular reality show.