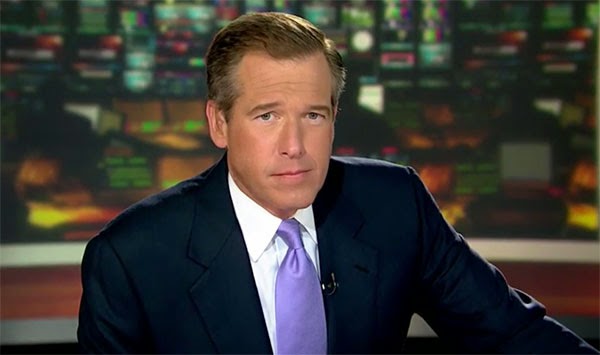 Many netizens say the video containing a mash up of the newscaster reporting the news is "probably one of the best YouTube videos" so far.

It was aired Monday night and immediately became a trending topic on Twitter.

Fallon's show features hilarious highlights including comedy sketches, music parodies, celebrity interviews, ridiculous games, behind the scenes videos and other great web exclusives, and his Thank You Notes and hashtags.