Sam Concepcion confronted by Anne Curtis at a bar — report 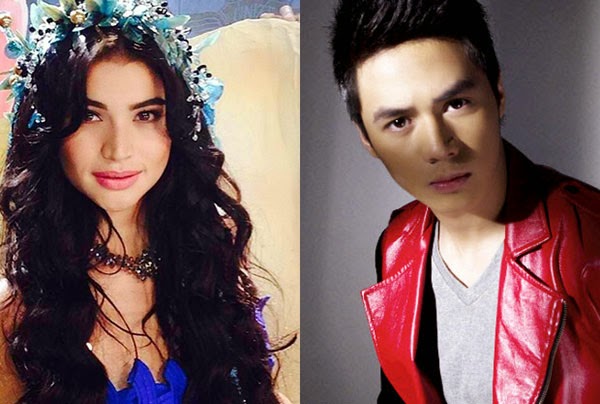 A source had told the Philippine Entertainment Portal that the incident took place during the birthday party of her "It's Showtime" co-host, Vice Ganda, held in 71 Gramercy.

Anne reportedly went straight to the venue after co-hosting the Bb. Pilipinas 2014 pageant at Araneta.

At one-point during the party, the "Dyesebel" star, drunk, allegedly approached Sam at the balcony area and asked:

Why are you here? Who invited you? You are not classy enough to be here!

The source reportedly said several guests heard and saw the slight commotion as Anne's voice was loud enough to get noticed.

Anne also allegedly bashed Sam's car to the effect that the singer-actor's car couldn't even be compared to her oldest car, the report stated.

She then proceeded to ask:

An embarrassed Sam reportedly left the party, looking very upset. His camp has yet to issue an official statement regarding the issue, although he may never talk about what really happened according to another source.

Meanwhile, Anne denied that she humiliated Sam. In her Instagram account, the TV host-actress explained that she did not say any of those written in the PEP article and only told Sam to take care of her sister. She even posted her photo with the singer and other guests to prove that they're doing just fine.

Netizens on social media went abuzz over the said confrontation. Some criticized Anne Curtis while others said it is only part of a campaign aimed at attracting more public attention for her teleserye.