Filipino nurse dies in Riyadh; family feared he was murdered

By Admin
March 21, 2014newsOFW
(Updated) The family of an overseas Filipino worker employed as a nurse in Riyadh in Saudi Arabia feared that their loved one has been murdered. 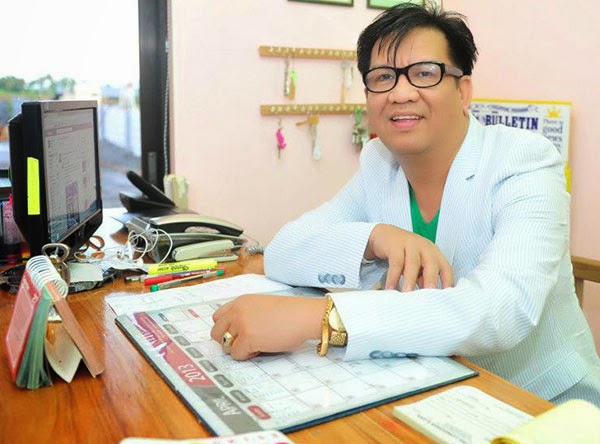 The exact date and real cause of his death have not been disclosed, although there was word that the victim cannot be reached through his mobile phone since Sunday, March 16.

To all my BFF.. I was so blasted of happiness today because am satisfied of my day off.....cheers love u all,,,,,

According to one of the family members, they received reliable information from Riyadh that Dultra "went to a mall" before his death.

Going to LULU mall for coffee with my buddy geovanni ...cheers

Just wake up..... going to Panorama mall for berkinstock ....needs to have this...cheers

Berkinstock is a famous brand of German-made footwear. Dultra had a shoe collection.

Another source said that the OFW was planning to go home to the Philippines before his birthday on April 4. It is believed that he might have been robbed after shopping for pasalubong items.

A new development in the case surfaced Thursday. The alleged murder, one source close to the family said, involved the victim's Filipino boyfriend and two other suspects.

Dultra, an immigrant in the United Kingdom, owns a hotel back in his hometown and is said to be very supportive—a good provider—to his family.

He used to end all of his status messages and chat conversations on Facebook with "Cheers!"

A relative said they planned to have his remains cremated in London before he will be flown back to the Philippines, but one of Dultra's closest nieces opposed and planned to go to Riyadh to claim his body and bring it to its final resting place in whole, not in ashes.

The family is awaiting result of the investigation conducted by Saudi authorities. If indeed there was foul play, they vowed to give the victim justice.