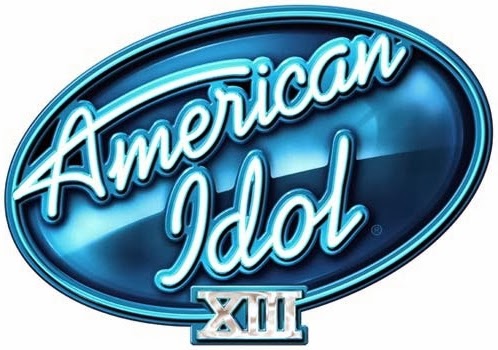 America voted off Emily Piriz, ending her journey in the famous singing competition.

She was the second female contestant to have been eliminated in two weeks. Wild card bet Kristen O'Connor bid farewell last week.

Joining Piriz in the Bottom 3 were MK Nobilette and Jena Irene. Watson was safe.

The American Idol Top 11, in no particular order, are:
It's a long way to go!