Fortunately, she was not there when it happened. 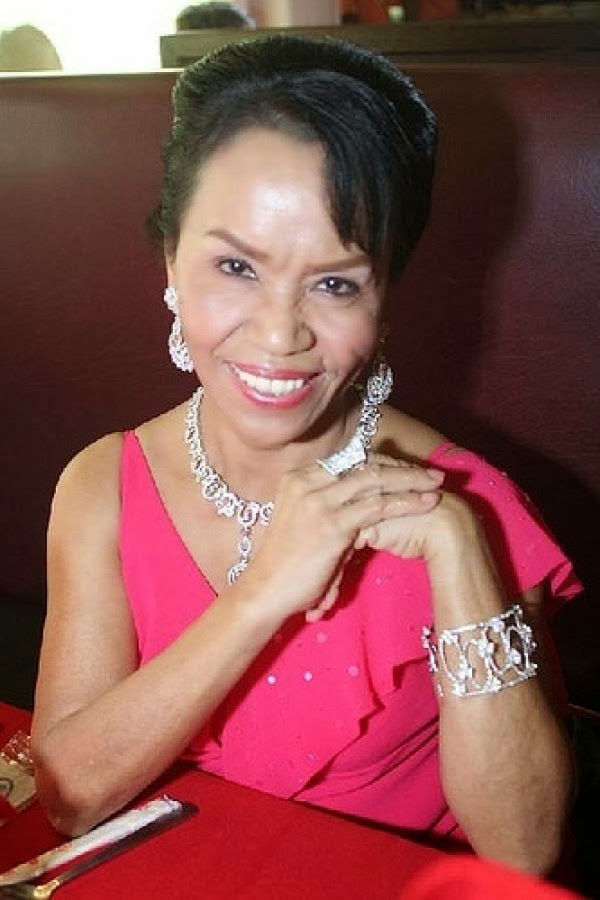 ABS-CBN News reports that the robbers were identified as Richard Chato and Ranil Bendoy. Both are said to be Pacquiao's relatives.

Mommy D's bodyguards reportedly caught the suspects "in the act of stealing faucets, circuit breakers and fire extinguishers" inside the large house.

Initial investigation revealed that Chato was wounded after Jerson Estipona, one of Pacquiao's bodyguards, fired at him as he attempted to elude capture, the report said.

The mansion used to be the residence of Mommy Dionisia Pacquiao before she transferred to a new house.