By Coolbuster
February 11, 2014newstechnology
Flappy Bird is gone, but the notoriously simple yet difficult game opened the door for clones to hit on the App Store and Google Play.

If you haven't downloaded and installed Flappy Bird on your smartphone before it was pulled down and wanted to try something similar anyway, check out this list of apparent copycats. 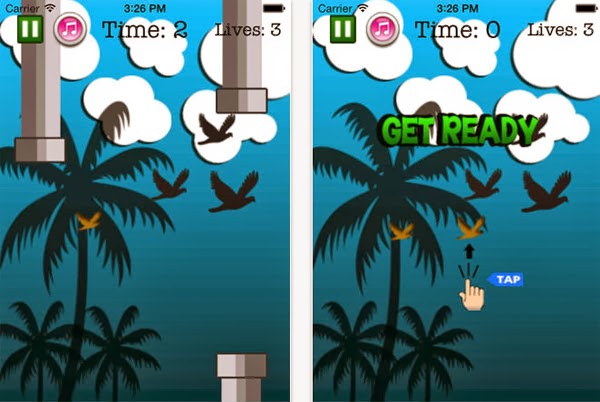 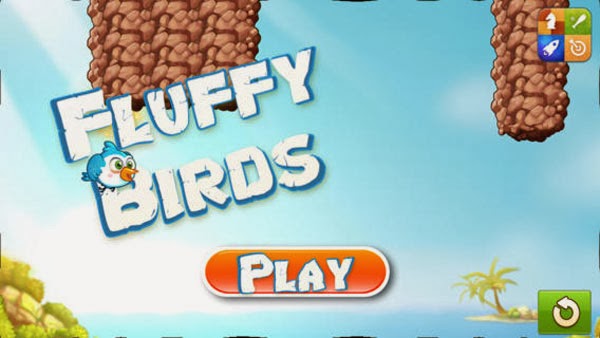 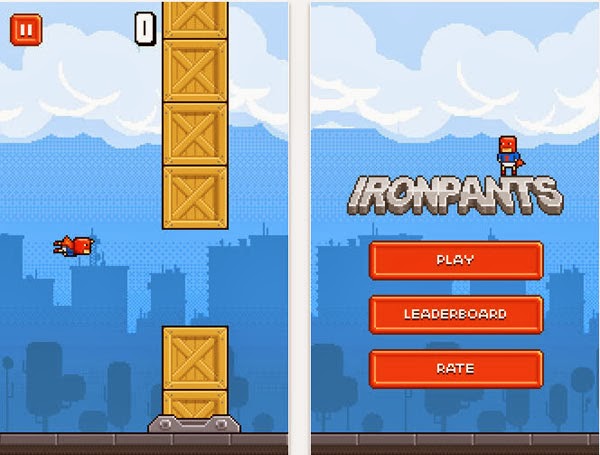 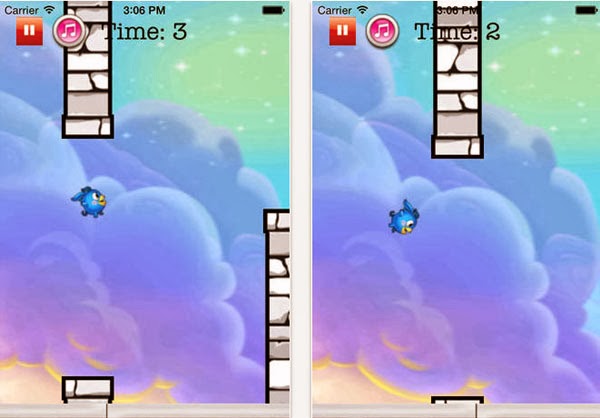 A lot more Flappy Bird clones are spreading online like mushrooms. Reports say they now total to over eighty, and counting, as the Flappy Bird fever continues.

It appears that he ceased to use social media too, but his website is running and the other games he created are still available on iTunes App Store and Google Play.