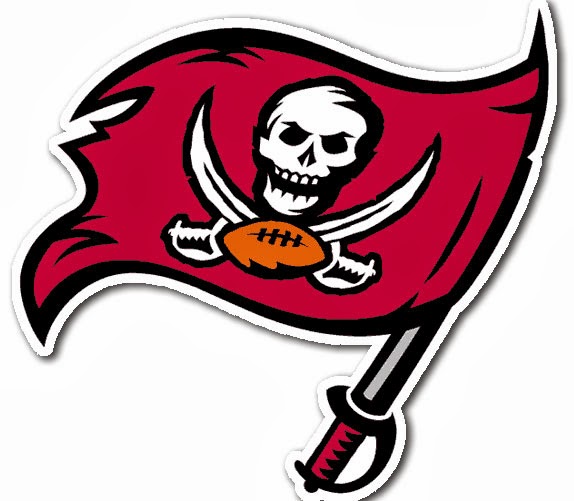 In its official @TBBuccaneers account, the team also hinted about the upcoming change. It said in a series of tweets:

On Thursday, @WarrenSapp and the #Bucs will reveal their first logo & helmet re-design since 1997 on @nflnetwork

What do you think of the upcoming unveiling of an updated helmet and logo #Bucs fans?

Fans will get the first look at the new helmet and logo by watching the Total Access show at 8:00 p.m. ET, Thursday on NFL Network.

It will be the first time that the team's logo gets a redesign since over a decade ago.