By Admin
February 03, 2014EntertainmentSuper BowlViral Video
The best Super Bowl ads for 2014 have been picked by Entertainment Weekly, considered as a showbiz authority in the US. Check out the videos. 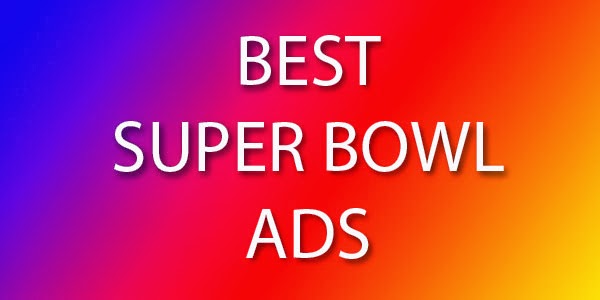 
Reports said the first Super Bowl ad was featured in 1984 when Apple launched the Macintosh computer. The rest is history.

Despite expensive production cost, there were surveys which showed that only 1 out of 5 "super ads" actually sell their products after the American football championship game.

Some of the videos compiled above are getting hundreds of thousands of hits on YouTube, but majority have been viewed millions of times on the video-sharing site.

Which of the Best Super Bowl Ads for 2014 do you like most?