By Admin
January 02, 2014ABS-CBNaudition scheduleEntertainmentlocalReality ShowThe Voice KidsThe Voice of Philippinestopvenue
The Voice of the Philippines 2014 auditions have been revealed. Franchise holder ABS-CBN announced the schedule for Kids and Season 2. 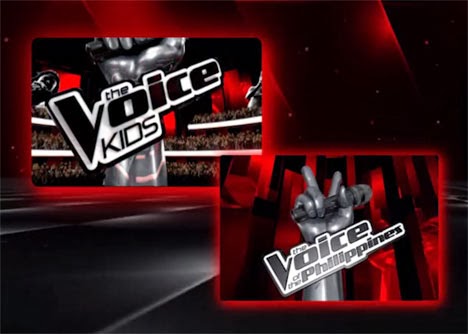 Kids (8 to 14 years old)
Season 2 (16 years old and above)
To make it simple, auditions for kids will actually be held a day before the schedule for hopefuls in the regular season.

Specific venues of the back-to-back auditions are expected to be announced soon via the Kapamilya network’s social media accounts and on TV.

For updates, bookmark and visit this site regularly.