By Admin
January 15, 2014globalnews
A man was arrested with $153,000 cash at an airport on Monday. Reuters’ Tim Ghianni shared the details of the story on Yahoo! News. 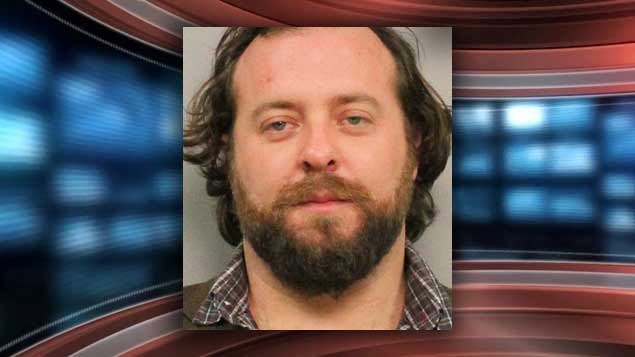 Conor Guckian, 33, was nabbed by authorities at the Nashville airport after K-9 dogs smelled drugs on the money he was bringing.

A police affidavit released on Tuesday states that Guckian was arrested on money laundering charges after the huge sum, suspected to be gained from drug-related activities, was discovered inside his suitcase.

According to the document, he spent $20,000 of the total cash to book a chartered plane that will fly him to California where he will allegedly buy gold.

The money was divided into 32 bundles with rubber bands. The affidavit says “the manner in which the U.S. currency was wrapped is consistent with that of drug proceeds.”

Conor Guckian admitted to police he was previously arrested in New York for cocain resale.