Jackie Chan is back in action, stars in Police Story 2013

By The Web Magazine
January 03, 2014EntertainmentJackie ChanPolice Story 2013Police Story Movietop
When it was announced that Jackie Chan is about to retire from action films millions of his fans worldwide grunted. 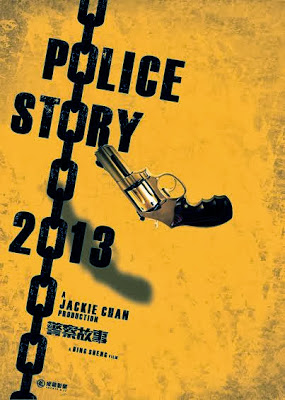 Good news because the action maestro is back once again in full action mode orchestrating his stunts in “Police Story 2013.”

Police Story 2013 is set to open in cinemas this January 22. 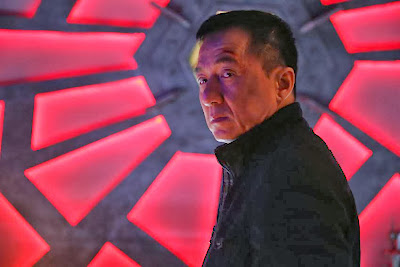 Jackie Chan plays policeman Zhong Wen, a man dedicated to his work to the point of neglecting his own family. His rebellious daughter Miao Miao (played by Police Story 2013) who had become distant from him one day asks to meet with him in an exclusive bar in the heart of the city which is owned by Wu Jiang (played by Liu Ye), his daughter’s boyfriend.

Upon arrival at the bar, Zhong senses something is definitely wrong happening in the bar and this makes Miao all the more rebellious towards him.

Zhong would prove himself right when Wu’s true intentions were revealed on the night that the guests in the bar were held hostage in exchange for the release of Fu, a notorious criminal brought to prison by Zhong years ago. Meanwhile, Miao Miao now realizes Wu had used her to get to her father, and is filled with guilt.

“Police Story 2013” will open on January 22 from Megavision, Inc. in cinemas nationwide.