By Admin
January 28, 2014newsweather forecastweather update
Tropical cyclone Basyang (Bagyong Basyang 2014) is next in line after Agaton. Be informed, find out the latest PAGASA weather forecast. 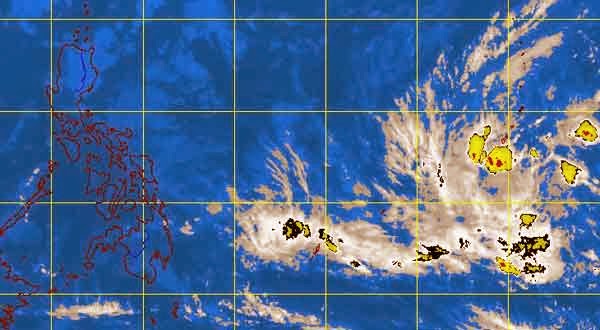 Based on the alphabetical list of tropical cyclones in the Philippines, Basyang is the next weather disturbance to hit the country. There’s no way to determine yet if it’s going to be a storm or typhoon.

According to the state weather bureau, there is no tropical cyclone existing within the Philippine Area of Responsibility (PAR) as of Tuesday, January 28.

However, a potential cyclone is approaching the Philippines from the east and may enter the PAR on Thursday or Friday.

In a radio interview, PAGASA forecaster Samuel Duran said the low pressure area (LPA) will likely affect Eastern Visayas and the Caraga region during the weekend.

The LPA, which will be called Bagyong Basyang if it becomes a cyclone, may bring moderate to heavy rain in the affected areas, he reportedly added.