By Admin
January 15, 2014localnewsshowbiz
Angel Locsin has admitted in a recent press conference that she still loves her ex-boyfriend, actor and television host Luis Manzano. 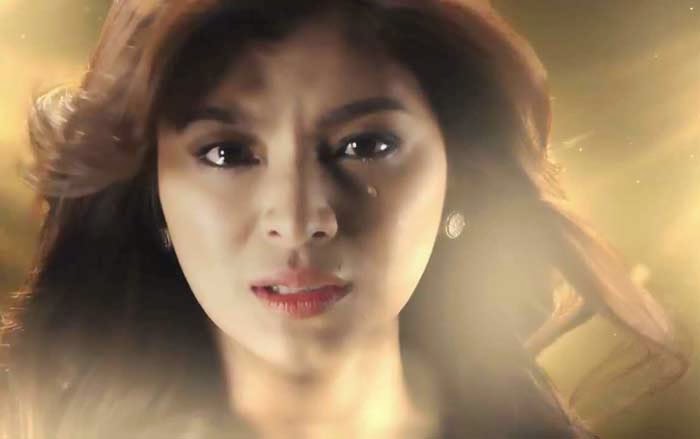 ABS-CBN News reports the actress made the revelation during the presscon for her upcoming series, “The Legal Wife.”

Angel said she tried to avoid Luis for two years, but the Kapamilya star confessed she still has feelings for her former beau. She said love is still there, but that doesn’t mean they will be back in each other’s arms.

She also shared that they talked about certain issues earlier this month and said she’s happy that things turned out alright.

Both are now single. Angel already broke up with hunk footballer Phil Younghusband and Luis had ended his romantic relationship with actress Jennylyn Mercado.

However, Angel Locsin clarified that Luis was not the reason behind her break up with Phil. The lead star of “The Legal Wife” added that knows she will be criticized for her revelation.