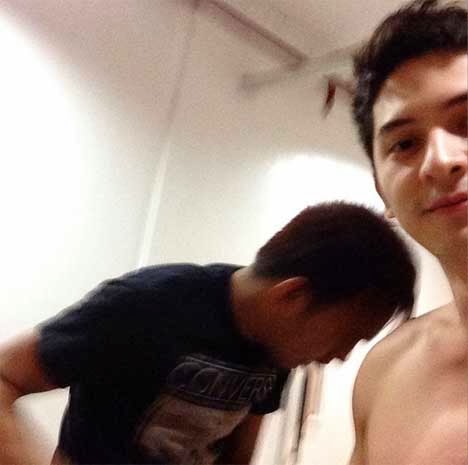 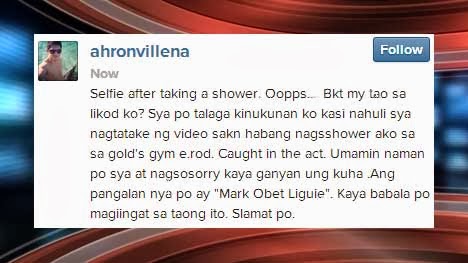 The Star Magic talent said the incident took place at Gold’s Gym in Quezon City. Mark, the Kapamilya actor added, already asked for an apology for taking the video without his knowledge.

It’s not clear whether or not the shower video of Ahron Villena, who stars in the upcoming television series “The Legal Wife” on ABS-CBN, was confiscated.