By Unknown
December 16, 2013controversyEntertainmentJobert SucalditolocalshowbiztopXian Lim
Hunk actor Xian Lim has been challenged by showbiz columnist Jobert Sucaldito to be “true” after a controversial interview on DZMM. 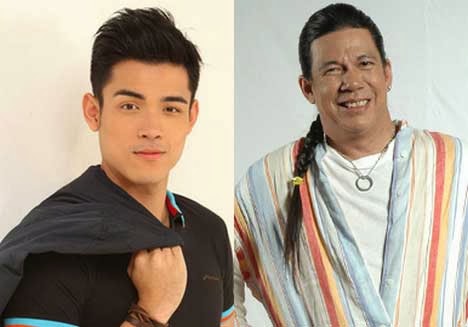 Jobert said in his recent tabloid column that the actor’s reason on the alleged “insulting interview” is unreasonable.

The incident happened during ABS-CBN’s solidarity concert last December 10 at the Araneta Coliseum. Jobert said reporter Ahwel Paz had a chance to interview Xian after his performance on the show.

Instead of answering, Xian removed the earphone and said “Ano ba namang tanong iyan” then walked out.

Jobert stressed Xian should be true to himself or else he would slap the actor. “Kung magpakatotoo lang siya dahil kung hindi, baka masampal ko lang siya”.

Xian Lim has not commented on the issue so far.