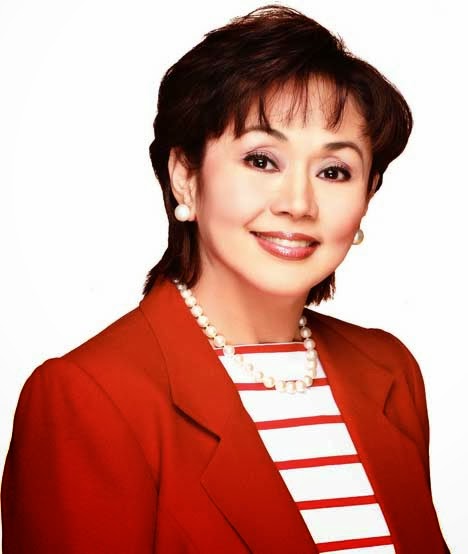 In a press conference Thursday morning, the Commission on Elections announced that at least 424 local officials should temporarily leave their office after they failed to submit a Statement of Election Contributions and Expenditure (SOCE) for the May 2013 polls.

The candidates’ donors and expenditures during the campaign and election period are reported in the SOCE.

The actress-politician in a statement said she had received from Comelec a certificate of completion of her SOCE last June 6, days ahead of deadline.

Governor Vi stressed that the poll body failed to inform her regarding the alleged incomplete requirements. She already tasked her lawyers to resolve the issue.

Besides the ‘Star For All Seasons’, the Comelec also warned 20 members of the House of Representatives including Arroyo, telling them to vacate their posts until they have submitted the required documents.