Rogue (Anna Paquin) cut from 'X-Men: Days of Future Past'

By Unknown
December 27, 2013Anna PaquinBryan SingerEntertainmentfilmHollywoodmovieRoguetopX-Men Days of Future Past
Rogue, one of the original and true-blooded mutants, will be missed in the latest franchise installment “X-Men: Days of Future Past.” 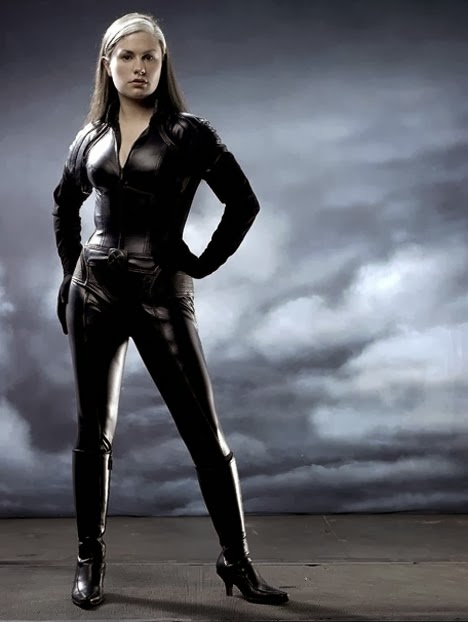 “It’s a really good sequence and it will probably end up on the DVD so people can see it. But like many things in the editing process, it was an embarrassment of riches and it was just one of the things that had to go. Unfortunately, it was the one and only sequence Anna Paquin was in, the Rogue character was in,” Singer said. “Even though she’s in the materials and part of the process of making the film, she won’t appear in it.”

However, Singer assured his decision was not related with the acting skills of the Oscar winner. He insisted that Paquin did a fantastic job and completely understood the changes like what he did with other X-Men characters.

“It’s very disappointing, but she’s very professional and she knows that stuff happens, particularly with material you shoot early on in production,” Singer added. “Films evolve.”