By Admin
December 01, 2013Car CrashnewsPaul Walkertop
Paul Walker is dead. The 'Fast and Furious' star has died in a car crash on Saturday afternoon. 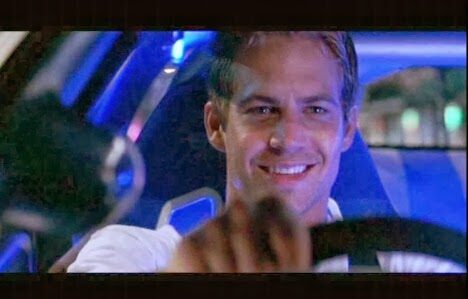 Mail Online reports that Paul Walker passed away when his friend lost control of his Porsche GT and collided with a telegraph pole.

"Tragic accident: Representatives for actor Paul Walker have confirmed that the star died in a car accident this afternoon," reads the post on the social networking site.

The Hollywood action star was a passenger when the tragic car crash took place.

"It is with a truly heavy heart that we must confirm that Paul Walker passed away today in a tragic car accident while attending a charity event for his organization Reach Out Worldwide," his representatives said in a statement.

Paul Walker died while doing charity work for Typhoon Yolanda victims in the Philippines. Great actor with pure heart. Filipinos love you and will always remember you.