By Admin
December 20, 2013copywriterglobalIndonesiaMita Durannewstoptwitter
Mita Duran, a copywriter in Indonesia, died after she collapsed for working thirty hours straight. She did tweet about her heavy workload. 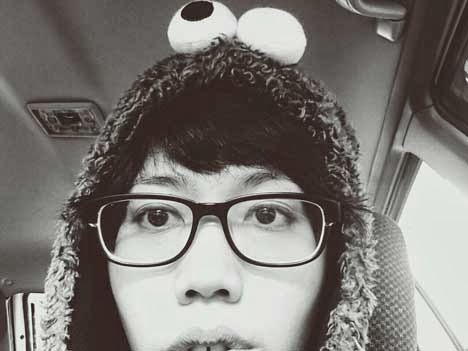 According to her father’s post on social media website Path, Mita was in a coma for “working over the limit.”

On its Facebook page, the ad agency has the following to say regarding Mita’s untimely passing:

“Dear Friends and Colleagues in the Advertising & Marketing community,

It is with a heavy heart and deep sadness that we have to inform you we have lost our friend, sister, and work colleague, Mita Diran, earlier this evening. Mita was a talented copywriter with a gentle smile who will always live on in our hearts.

We have been to Mita's family residence tonight and expressed our sincere condolences on behalf of Y&R Group Indonesia. It is a great loss and we wish Mita's family the faith and strength in each other in going through this extremely difficult time.

Tomorrow, December 16, we will close the office for the day to pay our last respects to Mita at her funeral at Jeruk Purut cemetery at 10 AM. Let us all take a day of silence tomorrow and give Mita's family the support and prayers that they need, from the bottom of our hearts.

Mita Duran’s family and friends reportedly urged young professionals to take her story as a lesson.