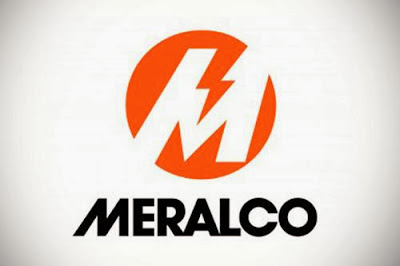 According to social media news website Rappler.com, the P3.44 per kWh hike will translate into an additional P688 charge for consumers averaging 200 kWh of electricity usage per month.

ERC reportedly said the power distributor may collect the increase in three installments: P2 per kWh in December, P1 per kWh in February, and the balance in March.

ERC Chairperson Zenaida Cruz-Ducut stated in a letter that:

"The ERC grants Meralco the clearance it seeks to stagger implementation of its generation cost recovery by way of an exception to the AGRA (Automatic Generation Rate Adjustment) rules."

On December 5, Meralco wrote the ERC seeking clearance to stagger collection of its generation costs for the November 2013 supply month to lessen the impact on consumers.

Meanwhile President Aquino is open to using the Malampaya Fund to help cushion the effects of Meralco's rate hike.

In his address at the 80th founding anniversary of the Department of Labor and Employment (DOLE), he ordered the Secretaries of different sectors to study if the Malampaya Fund could be used to subsidize areas wherein greatly affected by Meralco's biggest rate hike.

The author works as an Online Publisher for a Filipino News Channel. He is an events enthusiast and an aspiring photographer. You may check his works at carlovalenzona.com/thewebmagazine and his reviews about different spas in Manila at 100spa.blogspot.com