Marian Rivera is 'Face of the Year' awardee in Vietnam

By Unknown
December 23, 2013DyesebelEntertainmentFace of the YearglobalMarian RiveraMarimaronline votingToday TVtopVietnam
Filipina actress Marian Rivera has been hailed as the year 2013 awardee of the “Face of the Year” for Best Foreign Artist in Vietnam. 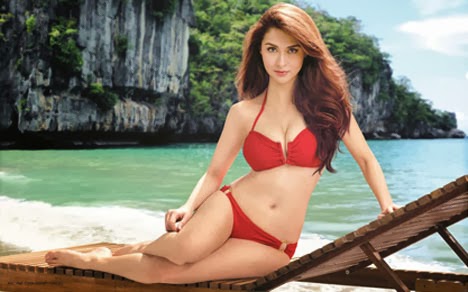 The Kapuso star clinched the award via online voting.

Unfortunately, Marian has confirmed that she cannot attend the awarding ceremony on Today TV on January 8, 2014.

The reason? She said she is busy taping her new television series with Alden Richards.

Marian earlier said she was overwhelmed by the warm reception she received in Vietnam.

The network aired her past teleseryes “Dyesebel” and “Marimar.”