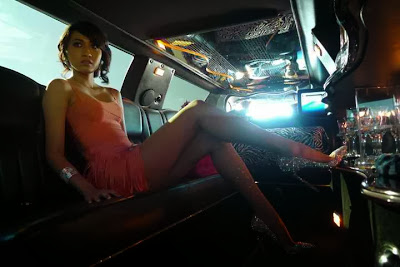 According to ABS-CBN News, Jeane Napoles has yet to get a lawyer to represent her in the tax evasion case.

On the other side of the story, netizens made fun of her during the heat of Anne Curtis slapping incident at Prive club. 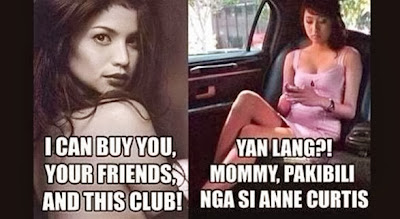 Memes on social media was created out of fun that if Anne Curtis can buy celebrities and the entire club, then why can’t Jeane Napoles buy Anne Curtis.