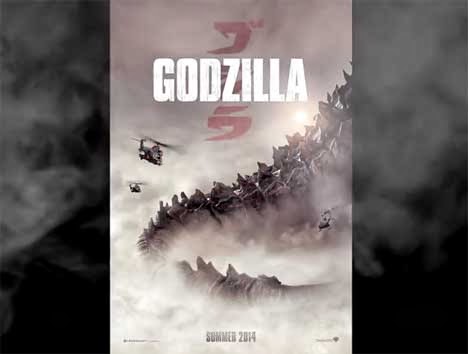 Reports say Godzilla 2014’s official movie trailer is expected to be available for viewing on December 10.

Directed by Gareth Edwards, the film retells the monster’s origin in contemporary times as a “terrifying force of nature”.