The Movie and Television Review and Classification Board pushed the alarm button last Saturday, more than a week after Bubble Gang aired its controversial segment “D’ Adventures of Susie Luwalhati.”

During its November 29 episode, Susie (Rufa Mae) approached Beethoven (Michael V) to apply as puto bumbong cook and seller. Susie’s goodies were shaking as she tried to cook the delicacy by herself. Some male customers were watching her “with sexually-oriented delight.”

Rufa Mae’s ‘Susie’ character and the Bubble Gang segment was “gender-sensitive” and allegedly a “derogatory depiction of women,” according to the MTRCB. It called Bubble Gang for a mandatory conference on December 9. 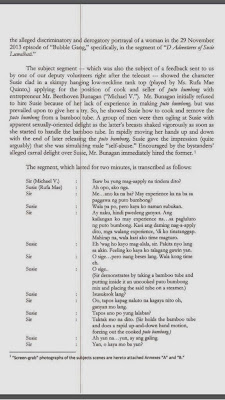 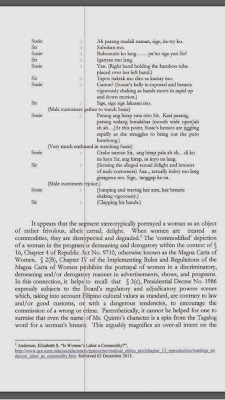 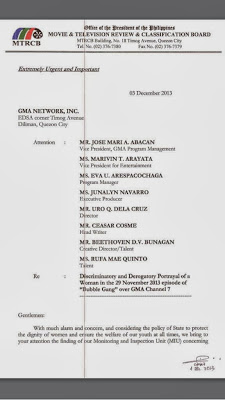 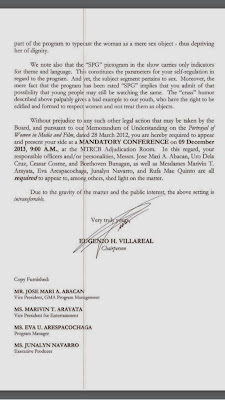 In its Twitter account, the MTRCB on Monday said Bubble Gang will “submit proposed measures to ensure gender-sensitive content” on December 16. The board thanked GMA-7 for its “cooperation and initiative” at the conference.

It was not mentioned whether or not Rufa Mae Quinto joined the meeting.