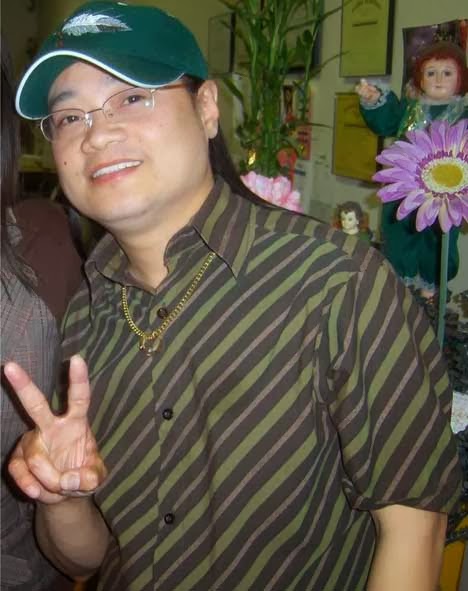 The 44-year old OPM artist in an interview said that no matter how much he loves to perform and compose songs, his body isn’t cooperating.

It was in 2009 when April Boy got diagnosed with cancer and he now wants to focus on his medication.

His last performance was in Tacloban City in front of Typhoon Yolanda survivors.

April Boy said he already accepted his current medical condition and wished that his songs will live forever.