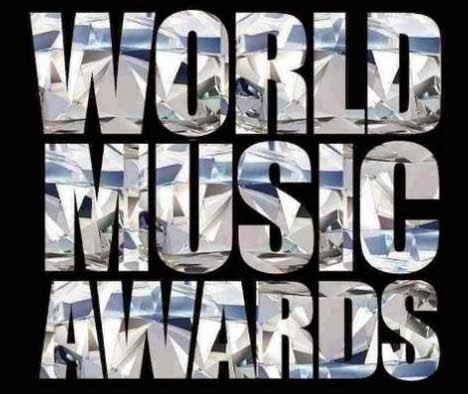 An ABS-CBN News report tells us the Popstar Princess will be competing against Asia’s Songbird Regine Velasquez and international singers Adele, Beyonce and Miley Cyrus in the World’s Best Female Artist category.

Daniel, meanwhile, was nominated as World’s Best Male Artist. The “Got To Believe” lead actor will go head-to-head against some of the biggest names in the local and global music industry such as Jed Madela, Christian Bautista, Elton John, Psy, and Justin Bieber.

Besides the aforementioned awards, Sarah and Daniel were also nominated as World’s Best Live Act and World’s Best Entertainer of the Year, the report said.

The World Music Awards, which “honors the best-selling recording artists from every continent,” are “presented on sales merit and voted by the public on the Internet.”