Tacloban no longer a testing site for midwife, nursing exams

By Admin
November 12, 2013localmidwife licensure examnewsnursing licensure examprcTacloban Citytop
Tacloban is no longer a testing site for the upcoming midwife and nursing board exams after the city was devastated by Typhoon Yolanda. 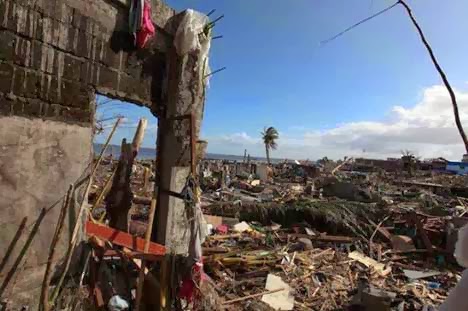 The Professional Regulation Commission announced Tuesday it has canceled the conduct of licensure exams for midwives and nurses in the calamity-hit city this month and in December, respectively.

Examinees who are supposed to take in Tacloban have been advised to transfer to the nearest and most accessible PRC testing centers.

Besides the massive damage, the PRC added it also considered the safety and security of examinees and their personnel.