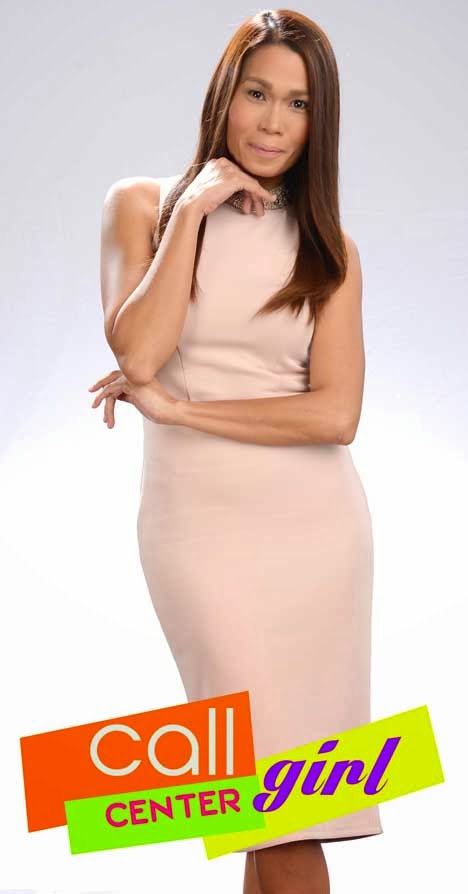 The story is “centered on Teresa (Pokwang) who is in a desperate race against time to unite her family and win back the affections of her estranged daughter Regina (Jessy Mendiola). By some twist of fate, Teresa (who worked in a cruise ship for 13 years) lands a job in a call center where her daughter Regina is employed thus providing her with the perfect opportunity to rekindle her broken relationship with her daughter. In the process, Teresa encounters a diverse bunch of people from different walks of life. She then gradually appreciates the concept of extended families and ultimately, Teresa and Regina learns the true value of family as both discover their individual purposes in life,” Star Cinema stated.


“Call Center Girl” will be shown in cinemas across the country beginning November 27, Star Cinema added.