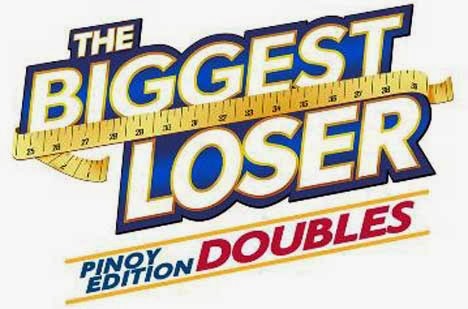 Iza added that the finale of the competition, originally titled “The Biggest Loser: Pinoy Edition” Season 2, will air live. She also hinted that the contestants have already lost weight.

Iza will be joined by Robi Domingo as co-host and Matteo Guidicelli as the game master. Jim Saret and his wife Toni are going to be the “Biggest Loser Doubles” professional trainers.