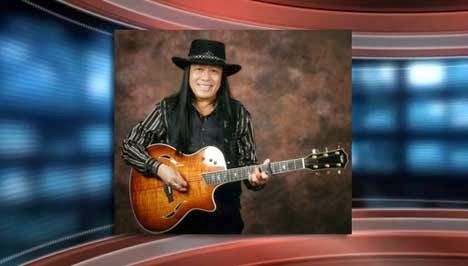 According to reports, Maguindanao governor Esmael Mangudadatu, Ka Freddie’s friend, stood as one of the principal sponsors of the newly-wed couple.

Sources say the marriage involving the music icon and his girlfriend Jovie Gatdula Albao, a minor, took place at a restaurant in Buluan town at 3pm on November 22, a week before she turns 17.

Freddie Aguilar’s new wife is reportedly the fourth woman he married. The singer has a total of six children from his former wives.