By Admin
November 26, 20132014ABS-CBNDyesebelEntertainmentfantasy serieslocaltelevision seriestop
ABS-CBN has aired the first teaser for ‘Dyesebel’, a fantasy series set to premiere in early 2014. Will Erich Gonzales play the role? 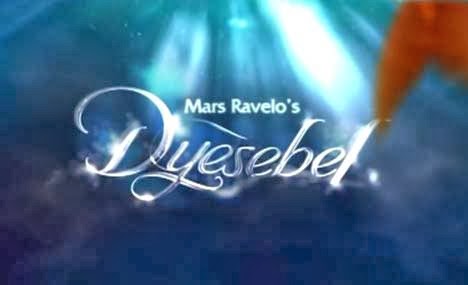 
The teaser release sparked a guessing game among fans as curiosity on who will play the iconic Pinay mermaid caused rumors to spread quickly.

Anne, Kristine, and Erich emerged as the top choices of netizens on social networking sites. If one would check a Wikipedia article about ABS-CBN’s upcoming programs though, the latter’s name appeared as one of the series’ cast members that include “Paulo Avelino, Eula Valdez, Albert Martinez, Jewel Mische, Alessandra de Rossi and Lemuel Pelayo.”

The Kapamilya network is expected to reveal who the new ‘Dyesebel’ is in December. In the meantime, let’s keep the guessing game going.