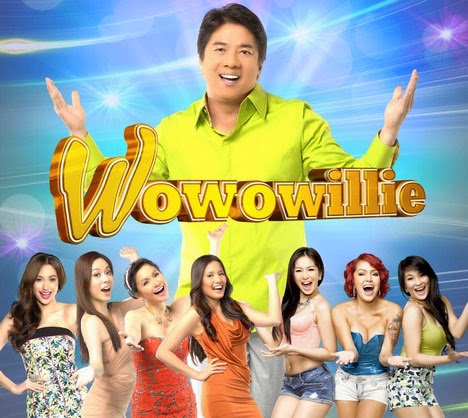 In late May this year, Willie announced he will not be renewing his contract with the Kapatid network. The 52-year-old actor and TV host also said he told TV5 chairman Manny V. Pangilinan about his decision through a personal letter.

Willie’s reason for leaving showbiz was not specific. He only said then it was something personal.

Earlier last month, network executives confirmed to media that Willie’s show will no longer go on-air after a six-month run and his contract will not be renewed once it expires.