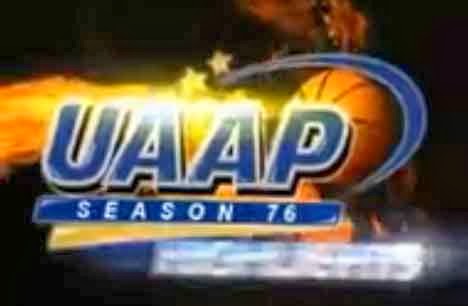 It was La Salle’s shooting guard Almond Vosotros, said to be the team’s second leading scorer, who drilled the shot with 19.7 seconds left, paving the way for the Archers’ to claim the throne at MOA Arena on Saturday.

It was one of the most exciting and thrilling games in UAAP history.

Here are the full game highlights:


You haven’t seen the game, have you? No problem.

According to ABS-CBN Sports, the video replay of the UAAP 76 Finals DLSU Green Archers vs UST Growling Tigers game 3 will be shown Sunday night, October 13 at 9:30 p.m. on Studio 23.