Troops liposuction not condoned in the military, say Pentagon officials

According to an Associated Press report via Yahoo! News, some troops in the United States armed forces are turning to the surgical procedure to remove excess body fat.

Dr. Adam Tattelbaum, a plastic surgeon in Rockville, Maryland, admitted to the news outlet he has clients who are service members, saying “They come in panicked about being kicked out or getting a demerit that will hurt their chances at a promotion.”

Some military personnel are forced to go under the knife because of the Defense Department’s body fat estimating method which, fitness experts and doctors reportedly say, are outdated. Their argument is that Americans are bigger, but not necessarily less healthy, the report said.

The US Department of Defense uses the so-called tape test to measure the waist and neck of a personnel. After which, an estimate of his body fat will be known. 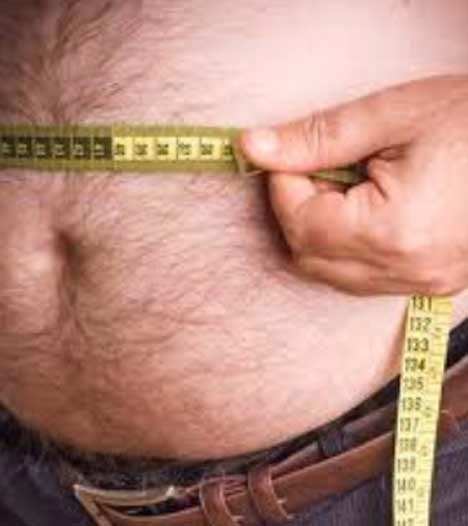 Service members who don’t pass the test are ordered to undergo months of vigorous exercise and nutrition program, according to the AP report. It will ensure that troops are always fit for combat.

Pentagon officials reportedly say the military “does not condone surgically altering one’s body to pass the test, though liposuction is not banned.”