By Admin
October 25, 2013EntertainmentEpisode VIIfilmglobalmoviescreenwriterStar Warstop
The Star Wars Episode VII script will be rewritten by the movie’s director J.J. Abrams and Lawrence Kasdan (Raiders of the Lost Ark). 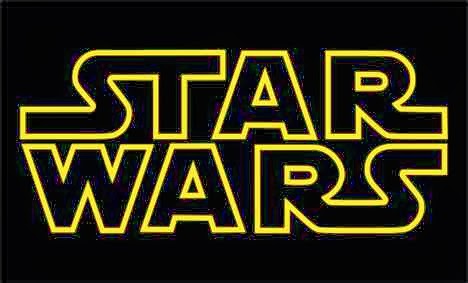 While there’s no specific release date in 2015 yet, the San Francisco-based production company said shooting will start in Spring 2014. No word yet as to where Arndt would be heading.

Lucasfilm president Kathleen Kennedy has this to say about the screenwriter shuffle:

“I am very excited about the story we have in place and thrilled to have Larry and J.J. working on the script. There are very few people who fundamentally understand the way a Star Wars story works like Larry, and it is nothing short of incredible to have him even more deeply involved in its return to the big screen. J.J. of course is an incredible storyteller in his own right. Michael Arndt has done a terrific job bringing us to this point and we have an amazing filmmaking and design team in place already prepping for production,” she said, according to the EW article.

Star Wars Episode VII will be shot in the United Kingdom, mostly at London’s Pinewood Studios. However, the production team will also be scouting for external locations, the report says.