Sprite For Hangovers? Malunggay Is A Better Cure
🔍

Sprite For Hangovers? Malunggay Is A Better Cure

By Coolbuster
October 10, 2013globalhangoverhealthMalunggaynewsSpritetop
Sprite for hangovers, a group of researchers from Sun Yat-Sen University in Guangzhou suggest. Really? We know a better cure - Malunggay.

According to Chemisty World, a team of Chinese scientists conducted a series of experiments and found that organic chemical compound acetaldehyde causes hangovers from alcohol consumption.

Following the tests, the report said researchers discovered that the popular soft drink Sprite “emerged as a potential reliever of alcohol-related symptoms” as it leads to the “rapid break-down of acetaldehyde and could minimise the harmful effects of drinking alcohol.”

We know a much better alternative for curing hangovers - Malunggay (moringa oleifera). The so-called miracle vegetable is cheaper and can even be obtained for free in some parts of the country. 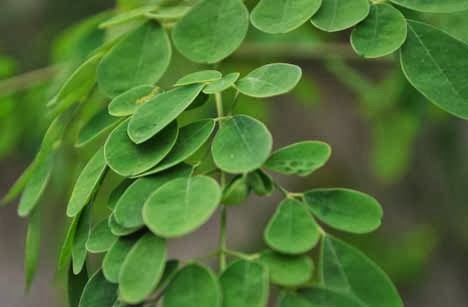 Studies have shown that Malunggay is effective for treatment of various illnesses including headache, gastric ulcers, bleeding from a small wound, and diarrhea among others.

Malunggay is also anti-diabetic and anti-tumor, according to groups that promote herbal medicines, and there are claims that it can be used to lower blood pressure.

Based on personal experience, Malunggay cures hangovers. Just boil the leaves and drink the water while its warm. Within an hour, that discomforting feeling will be gone.