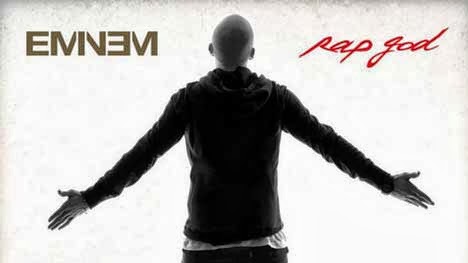 The figures were reached (and still counting) in just 2 days after the song premiered on the video-sharing site Monday, October 14.

Reports said Rap God, which was released in the US via digital download October 15th, is probably currently the most popular video on YouTube with 6,361,401 views as of this posting.

While the video went viral, the superspeed rap song became one of the trending topics on search engines and social networking sites on Tuesday.