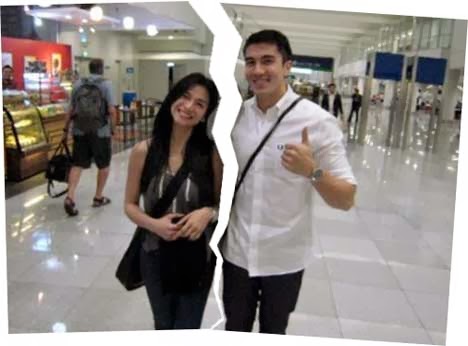 The former couple, who called it quits for a still unknown reason, was supposed to celebrate their second anniversary Friday, October 18.

According to a PEP report on GMA News, rumors about their breakup started to circulate after social media users noticed they were no longer posting photos together on Instagram. Also, the two did not share updates about their activities lately.

A source reportedly told the entertainment news website that the 26-year-old Kapuso actress doesn’t want to focus on her lovelife at this time.

Jennylyn is expected to speak about the breakup during the story conference of her new drama series on GMA next week. Meanwhile, Luis reportedly said he currently wants to keep the matter private.