By Admin
October 13, 2013ABS-CBNEntertainmentKim Chiutelevision seriestopXian Lim
Kim Chiu and Xian Lim, collectively known as KimXi, are set to grace the primetime block via their third series together on ABS-CBN. 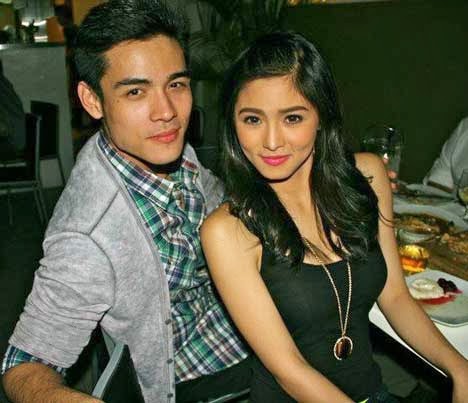 The tandem debuted in 2011 with the highly successful series “My Binondo Girl,” followed by the top-rating “Ina, Kapatid, Anak” in June this year.

Asked if she feels pressure in doing the series following the success of their previous movie and television projects, Kim said she wants to focus working instead of thinking about it.

Kim Chiu and Xian Lim’s new teleserye is reportedly in the works, but specific details as to casting and exact airing date have yet to be announced.