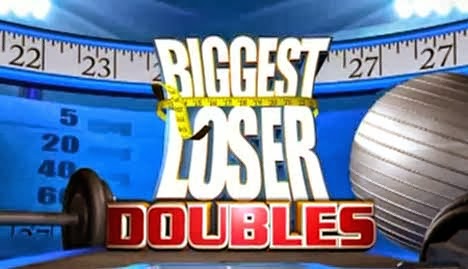 Calzado, who will host the show, said the second season of “The Biggest Loser Pinoy Edition” is “inspiring” for Filipinos.

Co-hosting Calzado in the reality show are Matteo Guidicelli and Robi Domingo.