By Admin
October 01, 2013breakupCristine ReyesDerek RamsayEntertainmentlocalrelationshipstopYnna Asistio
Cristine Reyes and Derek Ramsay called it quits after a month-long affair. The break up was allegedly caused by a 3rd party, Ynna Asistio. 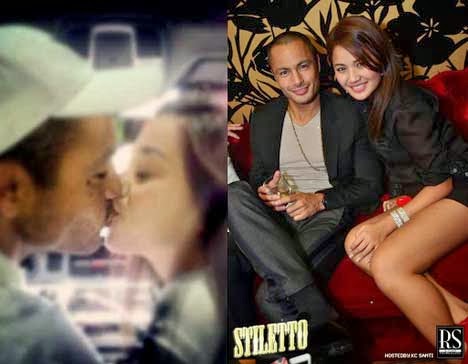 According to a report aired on ABS-CBN’s primetime news program “TV Patrol” on Tuesday, October 1, rumors about the split started circulating online after Derek changed his Instagram profile name from “kingderekramsay” to “kidlatramsay11.”

From @QueenCKRamsay, on the other hand, Cristine now uses @AwesomeQueenCk as her Twitter handle. She also removed her sweet photos with the actor on her account, the report said.

There are speculations that ABS-CBN newcomer Ynna Asistio is the reason behind the split after photos of her and the Kapatid leading man surfaced on social networking sites.

Ynna denied the accusation and clarified that Cristine is a friend, while she only met Derek recently. The new Kapamilya talent asked that she be spared from the controversy.

Meanwhile, Derek in a text message to media said he wants to keep the matter “private.” The actor, however, did not deny nor confirm the break up.