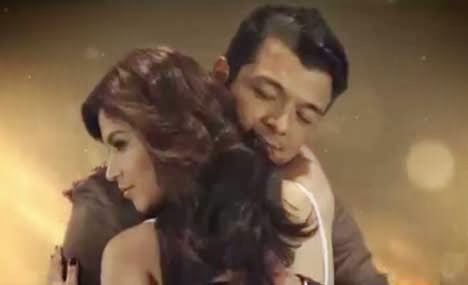 The series, said to be “a TV masterpiece” of award-winning directors Rory Quintos and Dado Lumibao, will pave the way for Angel’s return on primetime television.

She will be joined by a powerhouse cast that include Jericho Rosales, Maja Salvador, and new Kapamilya actor JC de Vera. It will be the latter’s “milestone TV project” being his first ever teleserye on ABS-CBN.

The release of the trailer had netizens buzzing on social networking sites. Many said they’re intrigued with the title and story plot of the series.