By Admin
October 07, 20132014Angel LocsinDarnaEntertainmentfilmlocalmovieStar Cinematop
Angel Locsin is set to reprise her role as the Filipina superhero “Darna” in a movie to be produced by Star Cinema and filmed in 2014. 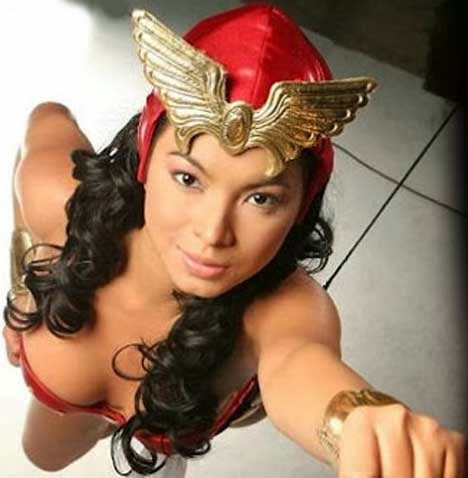 According to sources, the good news was confirmed by Malou Santos, the film production outfit’s managing director, during an interview with Manila Bulletin online.

“For Darna, we’re already done with the story of her past. We’re already brainstorming. We’re targeting next year for filming. So tuloy-tuloy na ‘yun,” Santos reportedly said.

With the confirmation, speculations as to who will play the role of the heroine are now over. However, the announcement came as a surprise as everyone initially thought the Mars Ravelo classic will be remade for television.

Santos revealed special effects for Darna the movie will be “something new” to viewers and the story plot is going to be modern.

“Sa ngayon, I think the best production outfit na may ganung kapasidad is Reality. That is why we have a partnership with them. In fact, when we bought the Mars Ravelo stories, gusto namin isa-pelikula ang Darna kung sino si Darna sa panahon ngayon. Definitely, the effects will be different from the past Darna movies,” she added.