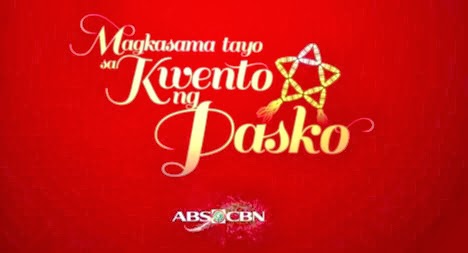 
The Kapamilya network says the theme this year “is all about reality, genuine emotions and stories close to the hearts of ABS and our Kapamilya stars.”

“We as a network are happy to say that for the past 60 years, we have witnessed and are part of the many milestones in the lives of our viewers,” the multimedia company said in a statement. “Our audience has given us inspiration and in return we want to give back. By reaching out to our Kapamilyas all over the world.”

The largest and number one Philippine network has been creating Christmas station IDs for more than a decade now.