Wally Bayola's wife Riza not the woman in scandal video

In fact, the questioned identity of the woman in the controversial video sparked online debates among commenters on several blogs and forum websites. 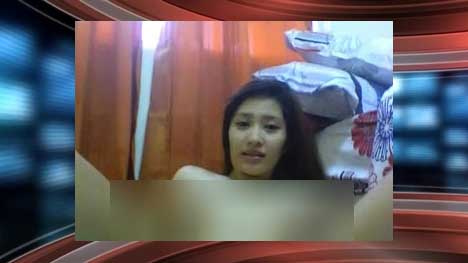 Many insisted she’s Yosh, but there are some who doubted and said she’s Wally’s better half.