The Voice of the Philippines winner is Mitoy Yonting! 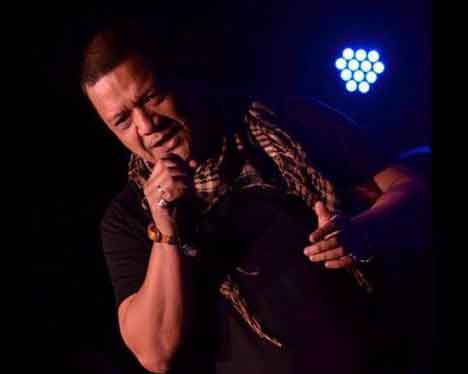 Garnering a total of 57.65 percent of public votes, Mitoy made history for being the first ever champion of the reality-based singing competition.

He was proclaimed winner at the jampacked Resorts World Manila on Sunday, September 29, 2013.

Despite being the last to perform during the finale, Mitoy made sure to entertain the live audience as well as the millions watching at home.

Together with his mentor, coach Lea Salonga, and comedian-actor and television host-performer Vice Ganda, Mitoy performed the Bonnie Tyler hit “Total Eclipse of the Heart” his own way. The Voice host Toni Gonzaga said it was an unforgettable performance.


During the Final 4 production number, Mitoy sang a rockish version of John Denver’s “Leaving On A Jet Plane” that brought the house down.

The final showdown was between the Top 2 finalists, Mitoy and Team Sarah’s Klarisse de Guzman (the “dark horse”).

The biggest surprise for the night came when Toni announced that voting lines were opened again and the scores were reset, back to zero. Mitoy performed John Farnham’s rendition of “Help” and eventually won the contest.

The other finalists who failed to make it were:
All related videos to follow.