By Admin
September 01, 2013Claudia ZobellocalmummificationnewsThe Mummytop
Claudia Zobel, a sexy actress in the 80’s, is a mummy. Her corpse remains intact nearly three decades after she died in a car accident. 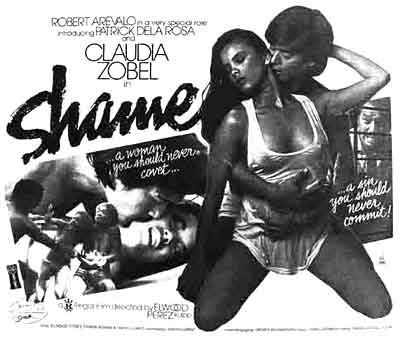 The late sexy star, whose real name is Thelma Maloloy-on, was only 18 when she passed away after a fatal car collision in Makati City on February 10, 1984, reports PhilStar.com.

The family was going to exhume her body to have her skeletons supposedly transferred to the coffin of their father who recently died of cardiac arrest, but dug a surprising discovery.

Dr. Nestor Sator, a medico-legal officer in Cebu told Freeman News Service that her body may have been mummified due to some factors including “heat exposure, type of casket used, and type of soil where it is buried.”

“If it’s hot and sandy, there is less moisture and no bacteria, making the body dehydrated and leading to mummification,” Sator reportedly said.